BARANOVICHI DISTRICT, 13 September (BelTA) – Belarus President Aleksandr Lukashenko told the media that he was impressed by the Zapad 2021 exercise of the Belarusian and Russian Armed Forces that took place at the Obuz-Lesnovsky training area on 12 September, BelTA has learned.

“I was very much impressed by the exercise in general,” the Belarusian leader emphasized.

He noted that it is time to analyze the outcomes of the exercise in greater detail and to evaluate how accurately the shooting was performed. “A report is in the works. It will be forwarded to me. But judging from what I saw and from my experience, I believe that all targets were hit,” the president said.

Aleksandr Lukashenko also praised the performance of the military personnel from Russia and Kazakhstan. “Brilliant! It is great that Kazakhstan's military have come, although their number was small. But the spirit itself is all-important,” he said.

The president also reminisced about many interesting and memorable exercises and drills in which he took part in the Soviet times. 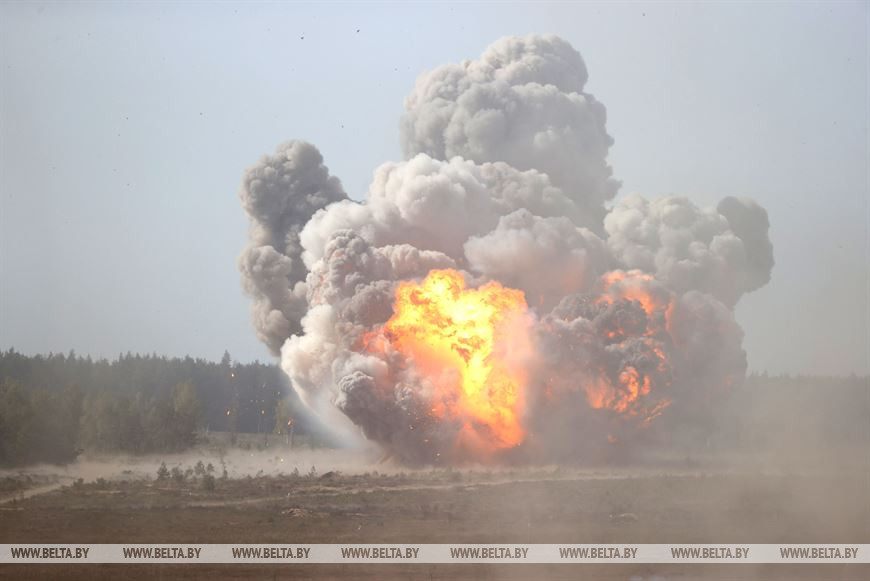 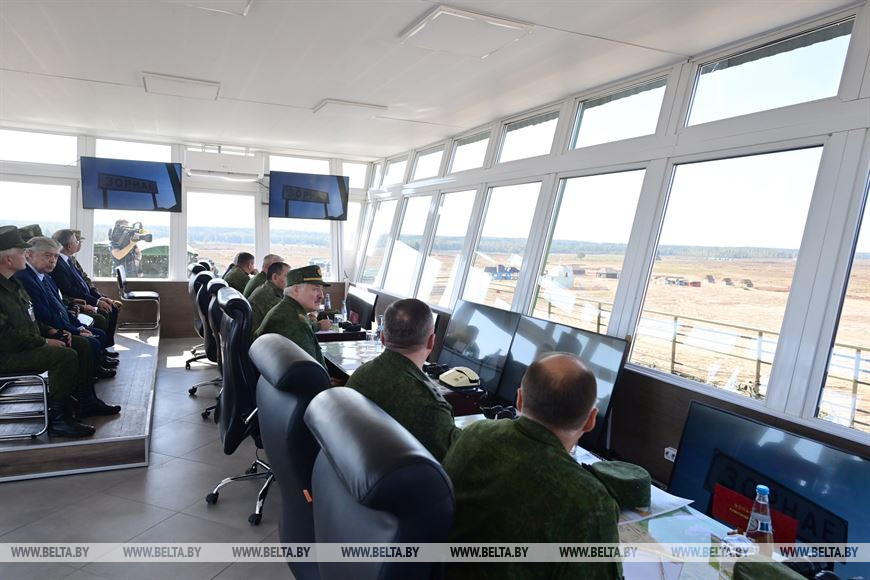 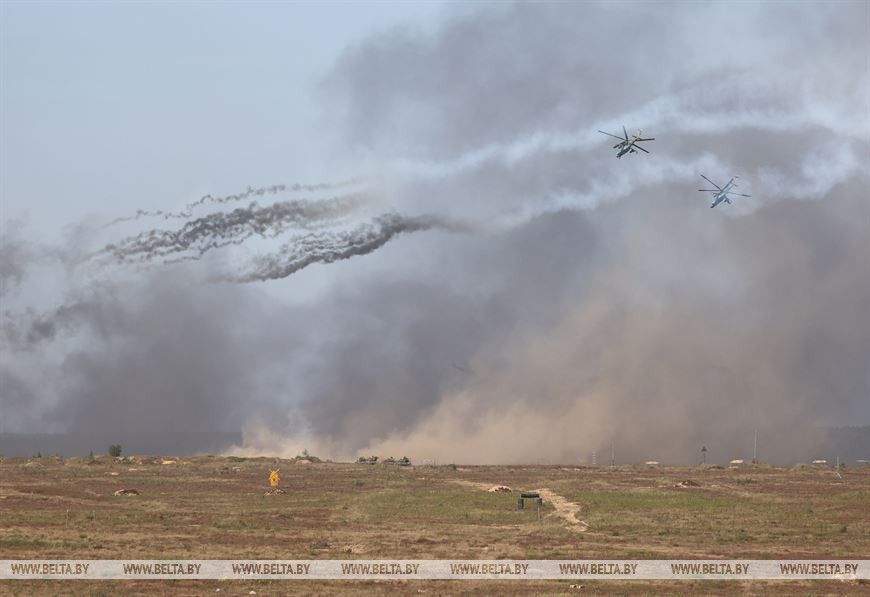