The keys to them were handed over Mechislav Goi, the chairman of the Grodno City Executive Committee, at the main Christmas tree of the city on Lenin Square.

Today in the regional center there are 9 clinics and five outpatient clinics. They are serviced by 74 cars, half of which have been worn for more than ten years. Therefore, there is a gradual update of the fleet of doctors. During the current year, 6 new cars were purchased through sponsorship, and on the eve of the New Year, the city executive committee gave the doctors an expensive present — 9 Lada cars were purchased for a total of 144 thousand rubles. 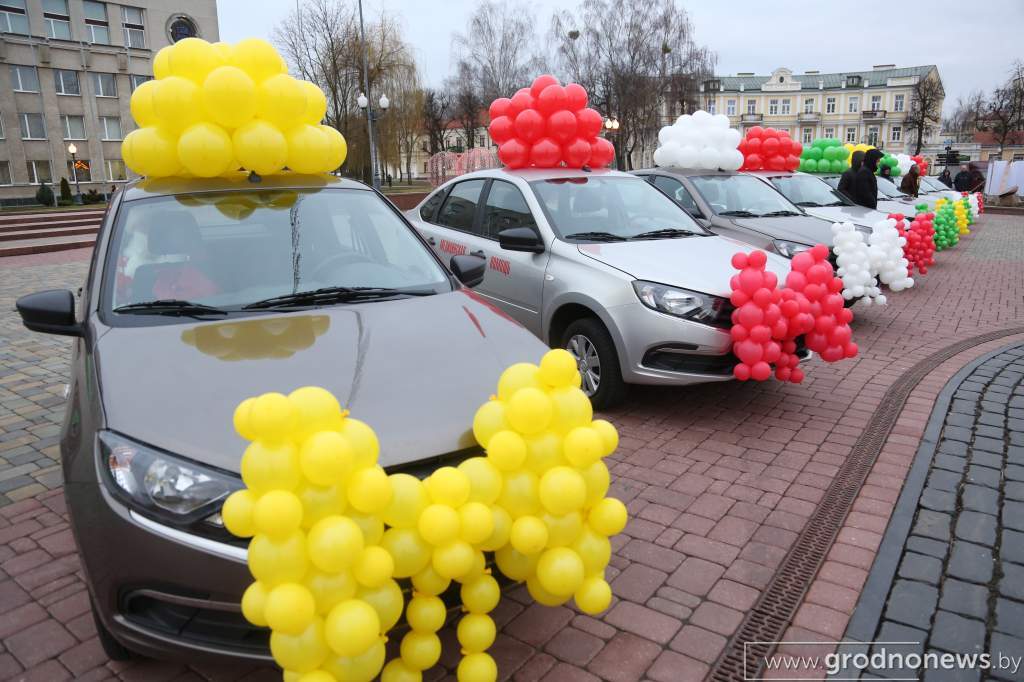 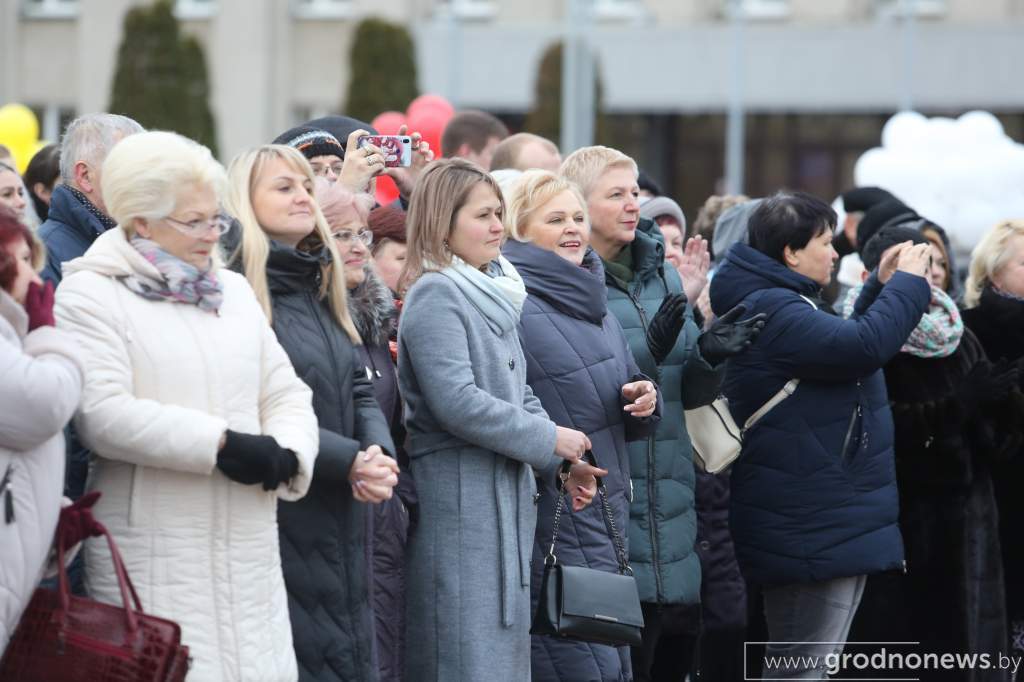 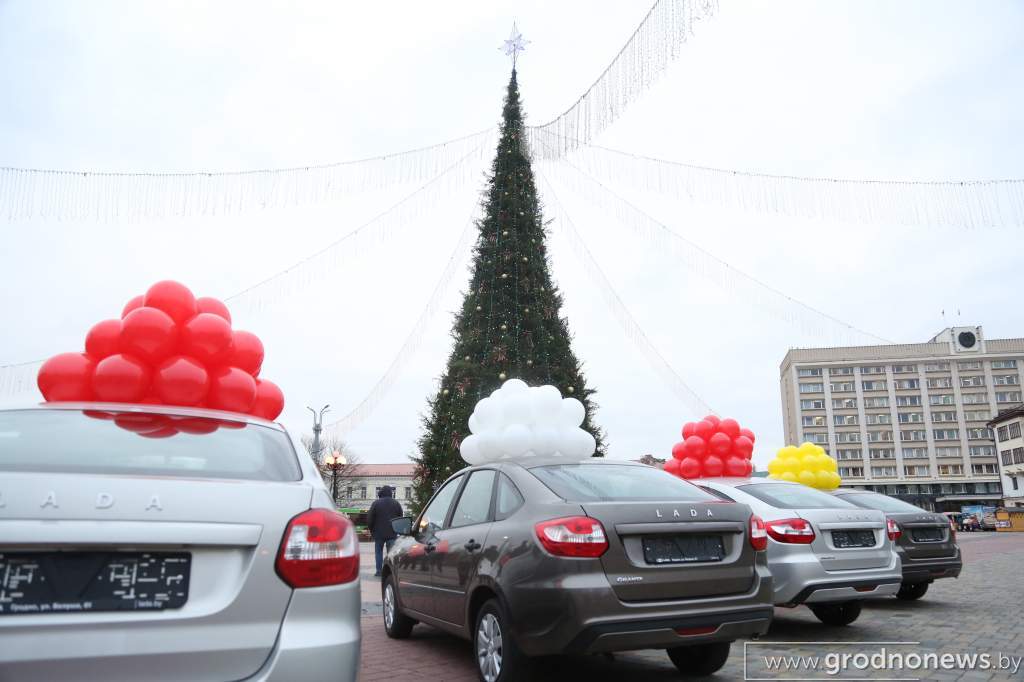 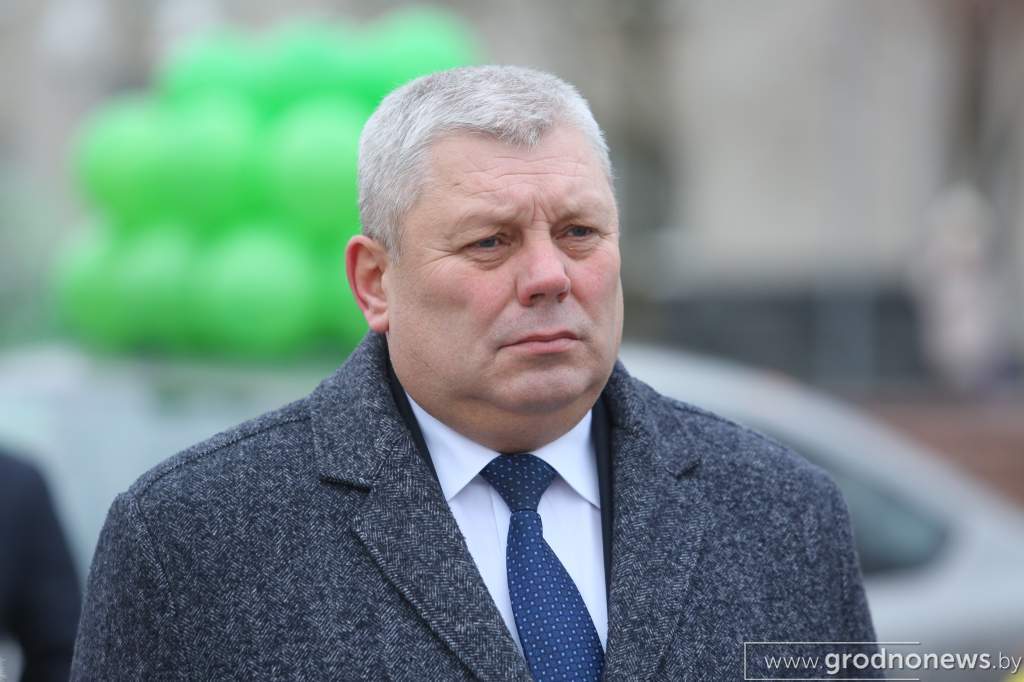 -We complied with the New Year’s request of the doctors and bought them nine cars, said Mechislav Goy in his speech. This has become possible thanks to the stable operation of the real sector of the economy over the past years. So, we will build new clinics, roads, update medical vehicles. This will become a good tradition in the coming years. 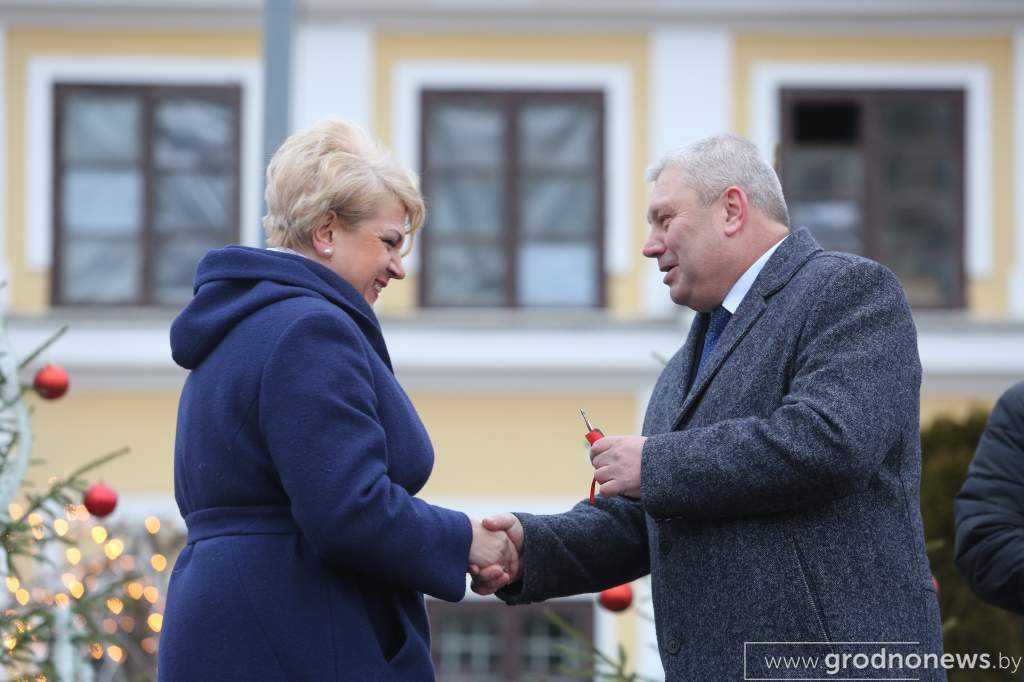 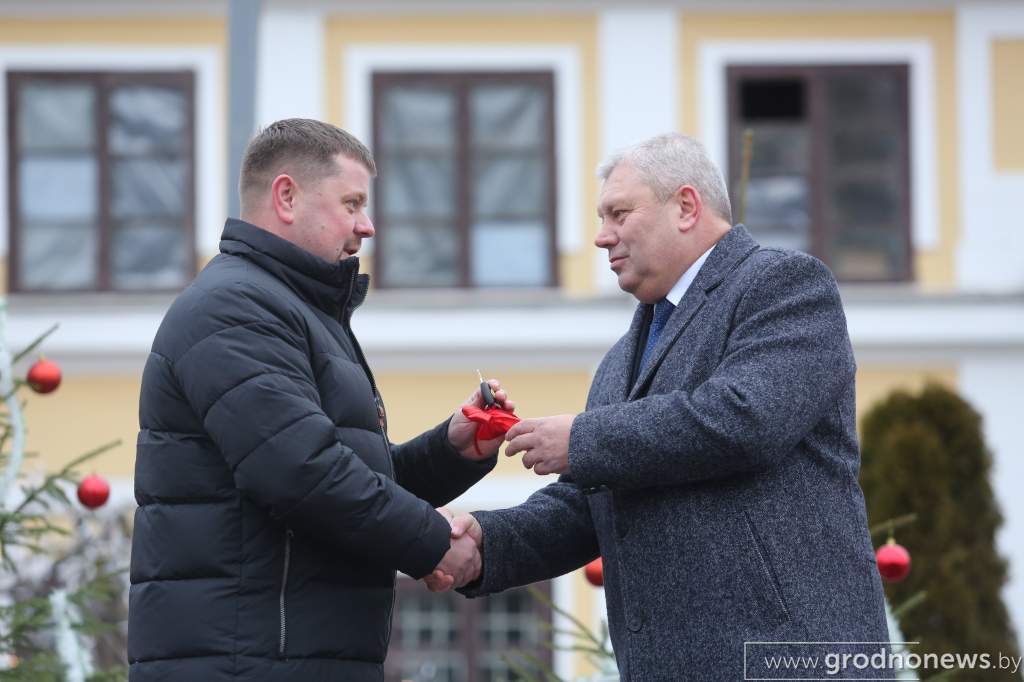 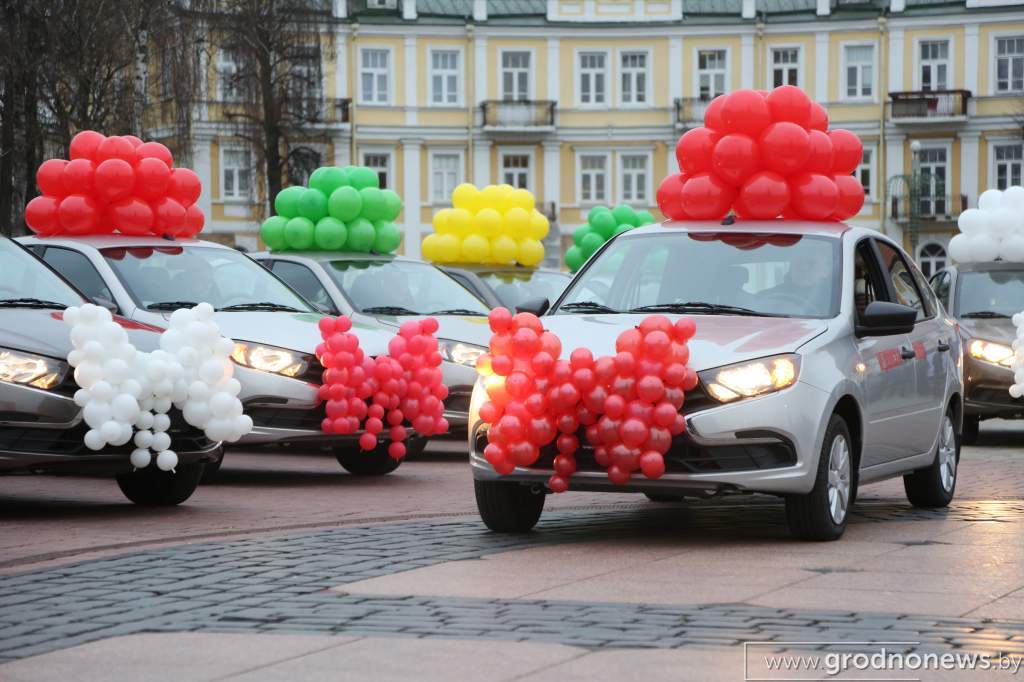 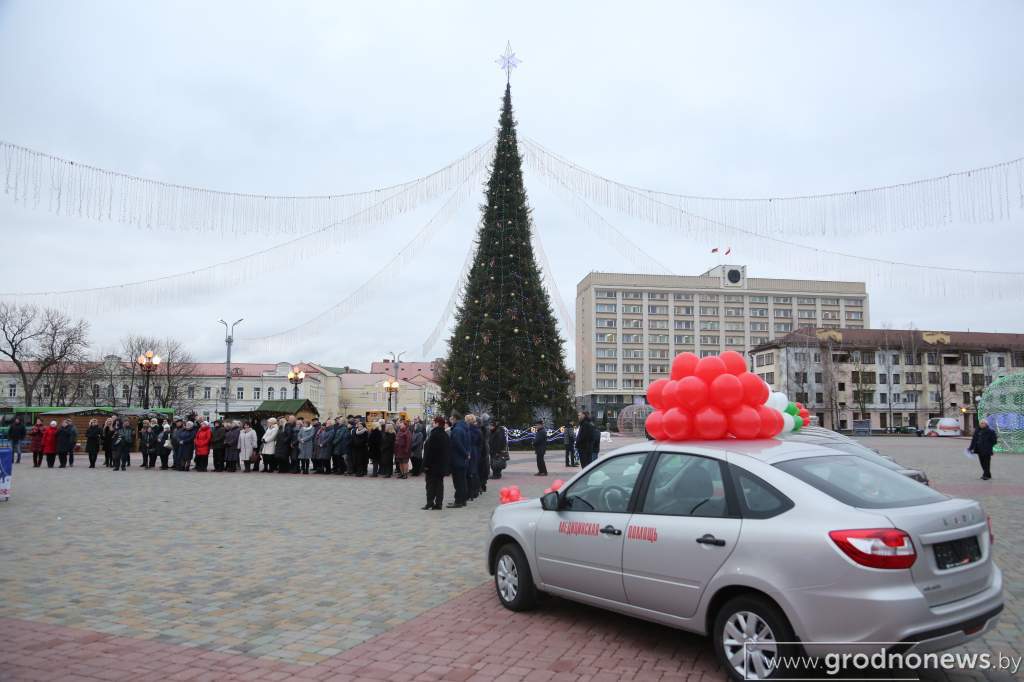 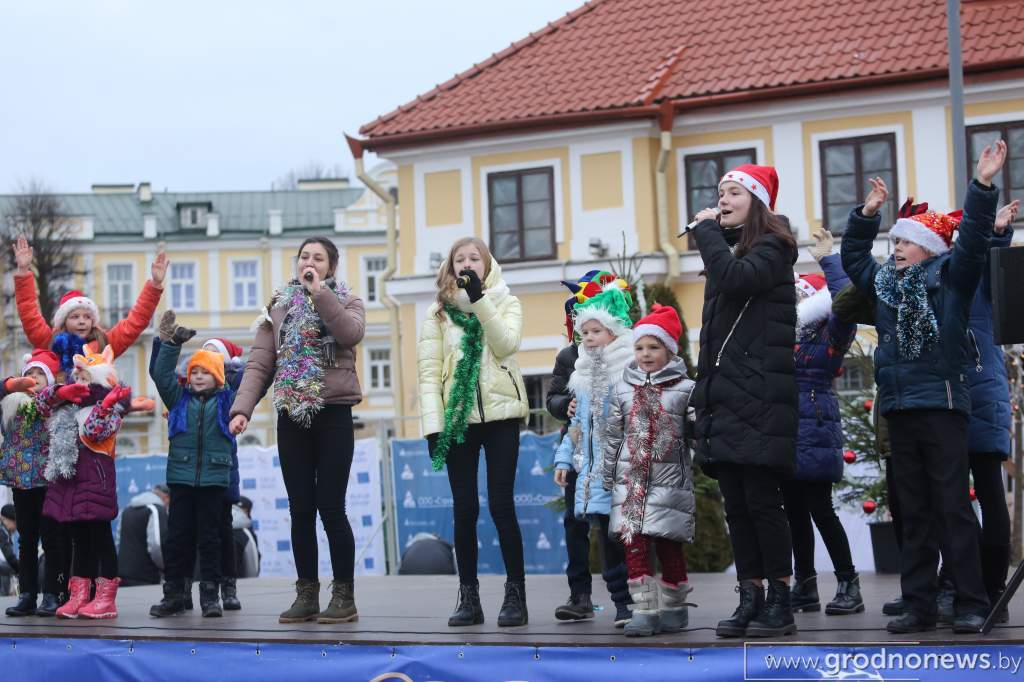 The chairman of the city executive committee handed over the keys to new cars to the chief doctors of seven adults and two children’s clinics. Cars staged a performance around the Christmas tree and left for their establishments. According to Alexander Romanchuk, the head physician of the central clinic of Grodno, these cars are for servicing calls: doctors and their assistants will go through them, carry out sampling tests, visit patients who are lying, and rush for urgent calls.